We’re in that odd place between Christmas and New Years. My birthday lurks in here somewhere, ready to pounce and pronounce me some unholy number. It’s always been a weird time of year for me. When January arrives I breathe a sigh of relief and the tight bundle of anxiety I’ve been wrapped in releases me into a fresh, exciting, new beginning. A return to myself. 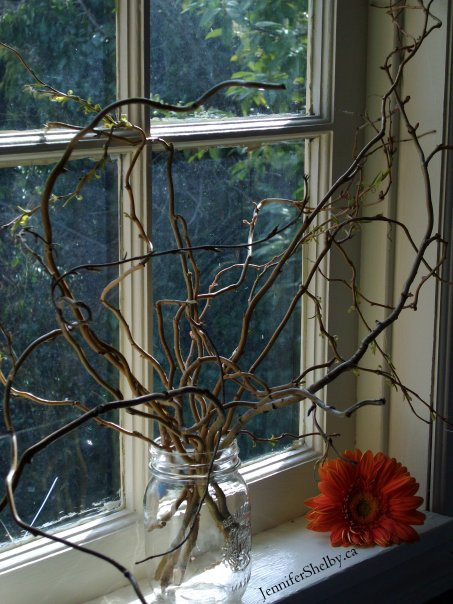 In the meantime, I’ve signed up for Storystorm in January, which I’m excited about. I had a few breakthroughs on the novel I’m longing to write but whose idea isn’t quite cooked yet. Discovering the 12 Days of Christmas for Writers has helped me put my writing year into perspective. I highly recommend it. Due to my December-holiday related depression, I tend to forget the good stuff that happened in 2018. The assignments in the 12 Days brought it all back. Thanks for that!

So go away, December brain-shadows. 2018 was awesome. Sure, disappointment, discouragement, and regret held space as well, but… meh. They’ve taken up enough of my energy already.

What surprises did 2018 hold for you? Did you have any creative breakthroughs?

10 thoughts on “one writer’s year”