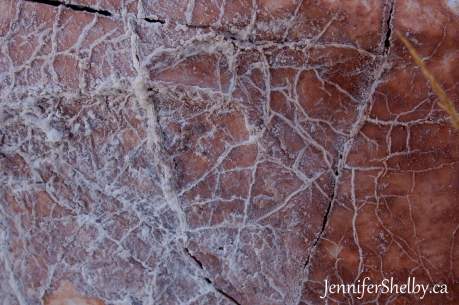 As the years went by, the castle began to show its age. A family of hobgoblins were put in charge of maintenance and then they and the castle were forgotten. Frost filled the towers, bats crept in to roost, and mice ruled the throne room. The land began to shift and cracks crept through the stonework.

The hobs did their best to keep abreast of the decay, filling the cracks with mortar and shooing the bats from the bedrooms. They invited cats into the throne room and lit fires in the tower hearths when they could. After the roof collapsed they knew no king would ever return. Their wages were lost, but they’d nowhere else to go and they’d grown to love the tumble-down place.

So the hobs gardened in the courtyards and hunted in the wood to survive. They grew herbs in the open kitchen and trained peas to climb in the cracks of the stone walls. The towers they planted with grape vines, and in a few short years the towers were filled with grapes which made the choicest wine.

They sent some to the current King, who raised his glass to their success. He was so impressed he gifted them the castle, and they stayed there forever while it tumbled down around them.